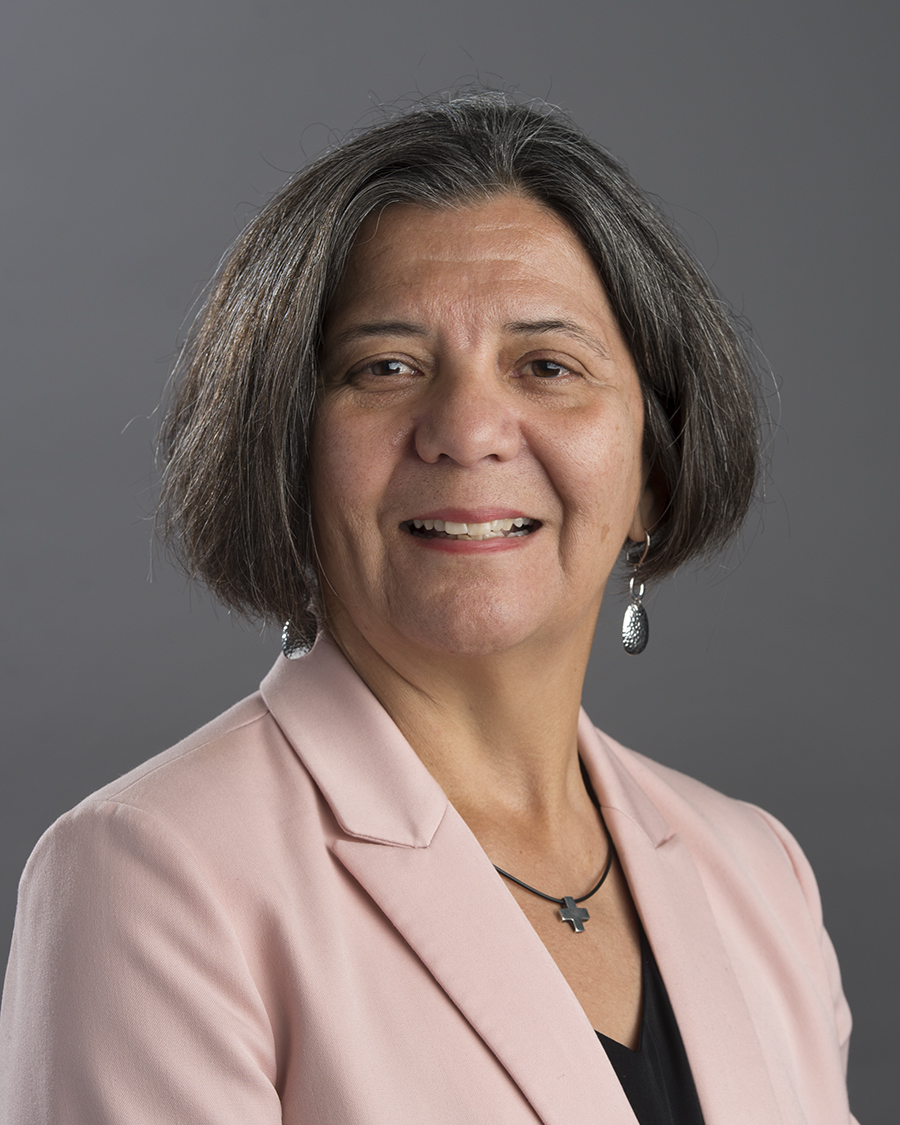 Dr. Sandra R. Hernández became president and CEO of the California Health Care Foundation in January 2014. CHCF is an independent foundation with assets of more than $700 million, headquartered in Oakland, California, and dedicated to improving the health of the people of California.

Prior to joining CHCF, Dr. Hernández was CEO of The San Francisco Foundation, which she led for 16 years. She previously served as director of public health for the City and County of San Francisco.

Dr. Hernández is an assistant clinical professor at the University of California, San Francisco, School of Medicine. She practiced at San Francisco General Hospital in the AIDS clinic from 1984 to 2016. She is a graduate of Yale University, the Tufts School of Medicine, and the certificate program for senior executives in state and local government at Harvard University’s John F. Kennedy School of Government.

Originally from Tucson, Arizona, she spent much of her childhood in rural New Mexico with her grandparents. There she came to honor and appreciate her Mexican culture and its intrinsic values of community and public service. Her love of science and math was ourished by her father, a self-educated engineer.

Dr. Hernández serves as a trustee of the Reno-based Western Asbestos Settlement Trust and as an independent director of First Republic Bank. She is a member of the Public Policy Institute of California’s Statewide Leadership Council, and the National Academy of Medicine’s planning committee for convening around the future of health services research.

Her earlier affiliations include President Clinton’s Commission on Consumer Protection and Qualityin the Healthcare Industry, and two Institute of Medicine committees: one on the Consequences of Uninsurance, and another on the Implementation of Antiviral Medication Strategies for an Influenza Pandemic.

Dr. Hernández is a former board member of Grantmakers In Health, the Council on Foundations, the California Managed Risk Medical Insurance Board, the Yale University President’s Council, the UCSF Chancellor’s Advisory Board, and the UCSF Clinical and Translational Science Institute Advisory Board. She co-chaired San Francisco’s Universal Healthcare Council, which designed Healthy San Francisco, an innovative health access program for the uninsured.